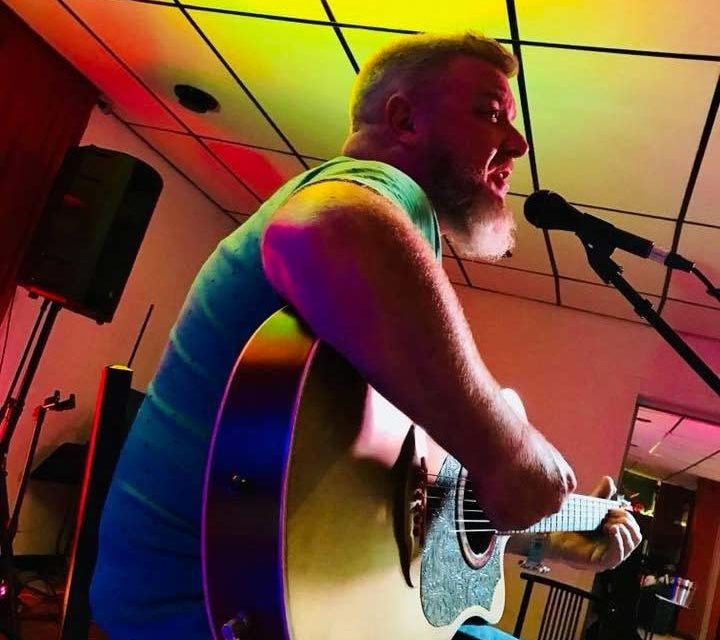 Bronson sits down with his old friend to talk about religion, politics, and surviving the COVID-era. Jah Works began at Loyola University as a Bob Marley tribute band with a bunch of college buddies who loved reggae. They cut their teeth on the streets of Europe during a study abroad program, and then almost overnight became a Baltimore staple. They’ve played in Jamaica, Europe, the Middle East and Asia. They’ve traveled together to the North Pole and been in the presence of the Pope. Their on-stage chemistry is not an act, and after nearly 30 years together their love for each other is still strong. Scott and Bronson tackle the troubles of the world in this episode. Don’t miss it.