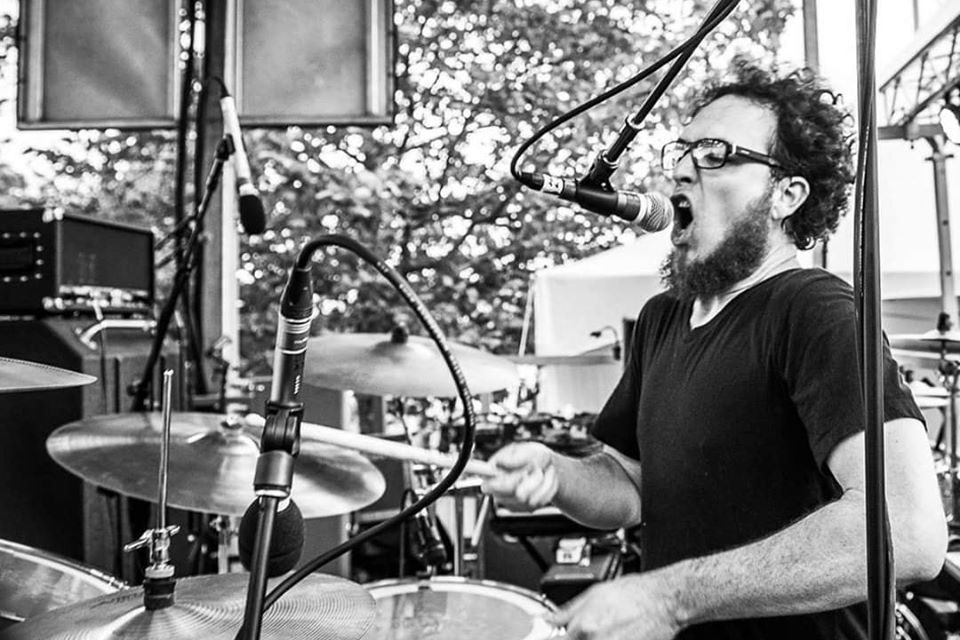 Nick Bertling established himself as a drummer for hire in the Baltimore  area in the late 90’s, and worked in tons of cover and original bands  until leaving the area 5 years ago. He’s also been working as a solo  artist since 2012 as the sole member of “bertling noise laboratories”  acting as the writer, musician, singer and engineer. He’s also branched  out into remote drum recording and mixing services since relocating to  Indiana in 2019.

Learn more about Nick at www.bertlingnoiselaboratories.com

Donate to his work at paypal.me/bertlingnoiselabs