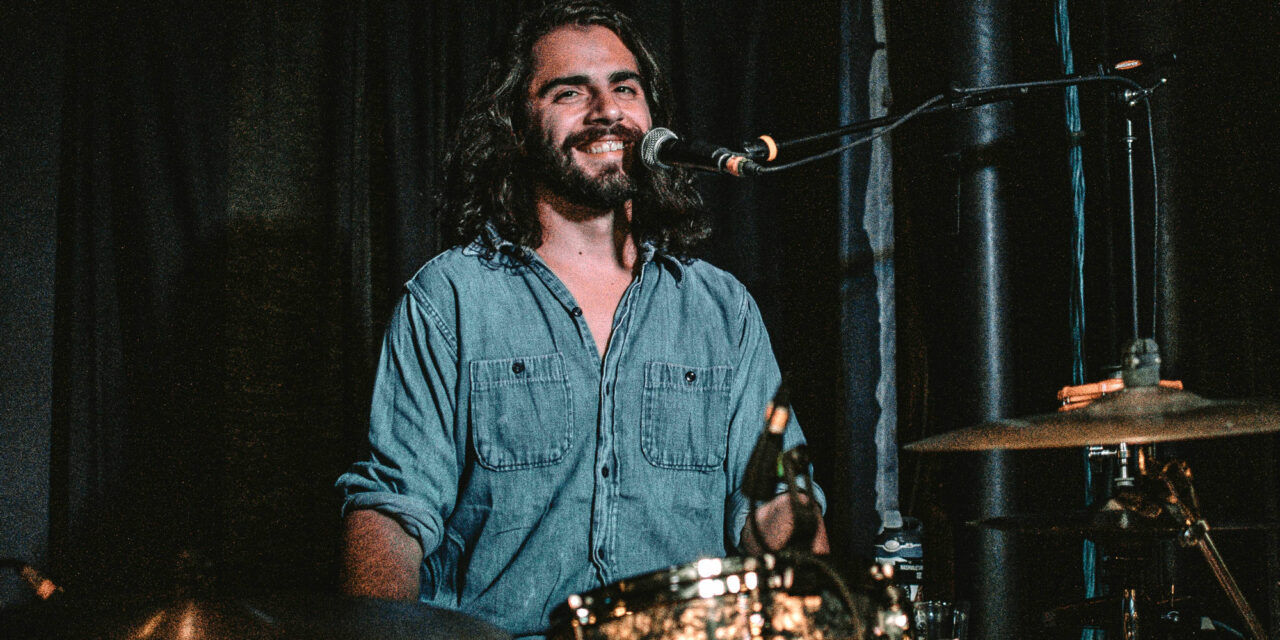 Originally from Baltimore, Anthony Spinnato is an audio engineer and drummer who has called NYC home for the past decade. Anthony got his start in recording at The Cutting Room Studios after studying music recording and percussion at Lebanon Valley College in PA. Some notable clients he’s worked with across the music, commercial, film, and television industries include: Steve Earle, Nate Reuss, Grouplove, Lil Pump, Nav, American Authors, Wet Hot American Summer, and The Walking Dead.

As a drummer, Anthony has been touring and recording with the band Animal Years since 2013 with notable tours including Blues Traveler, Martin Sexton, and a performance on CBS this morning.
Anthony continues to express how grateful he is to have discovered the performing arts at such a young age through the Baltimore County music education and musical theater communities, and credits those formative experiences for building his passion into his profession.