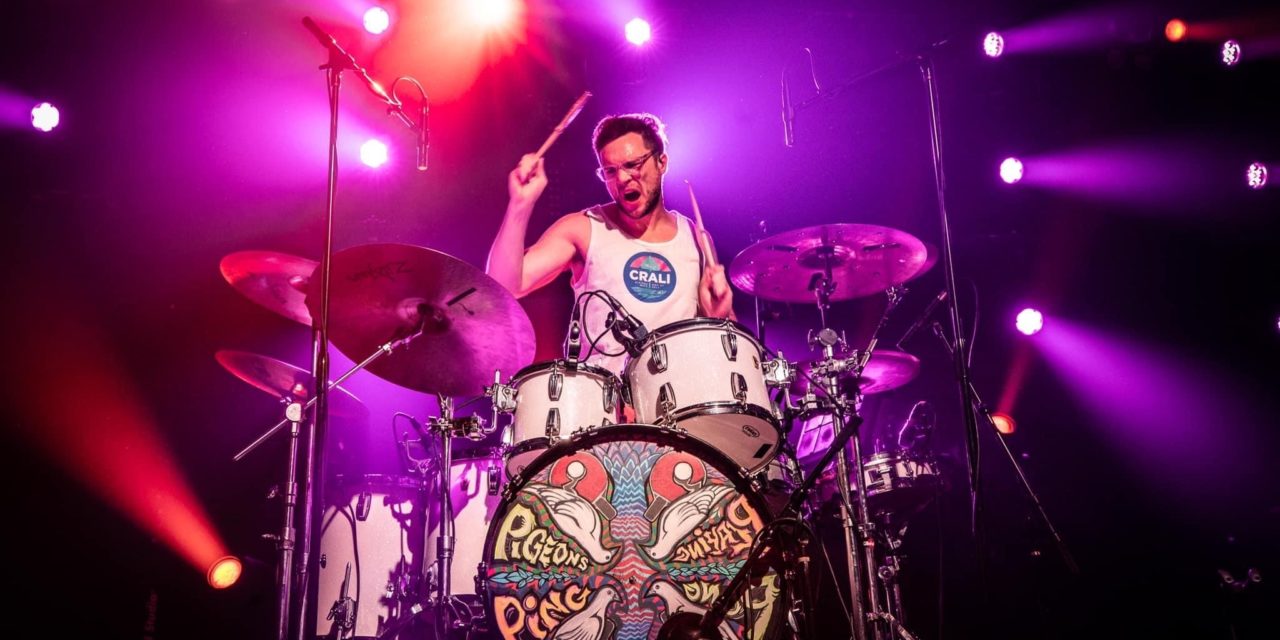 In an upcoming interview, Host Piper Greenbaum interviews Alex Petropulos, the drummer for the high-energy, psychedelic rock band Pigeons Playing Ping Pong out of Baltimore, MD. He has been touring nationally with Pigeons for the last 5 years, and they recently released their fifth studio album, “Presto”, available on all major streaming platforms.

Hear more from the band at Pigeons Playing Ping Pong .